More Minecraft is never a bad thing. With the main version receiving some nice updates in a recent rollout, the pocket version also gets its share of the updating fun. Not to be outdone by Minecraft, Mobigame is running a sale and looking for some attention for its well-known (and well-awesome) games, and DotEmu has some discounts for retro-loving Android gamers!

Minecraft mobile gets update - Minecraft: Pocket Edition, the mobile version of Minecraft available for both Android and iOS, has always lagged behind its bigger brother in terms of features. Sure, you can place blocks and dig and stuff, but most of the items, crafting recipes, enemies and other cool things have yet to make an appearance. The latest update to version 0.3.3 fixes some of those omissions, adding support for the bow and arrow along with the skeleton and spider enemies. 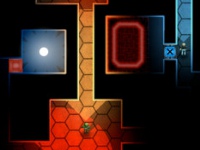 Mobile Jack? Dynamite! - Galcon Fusion developer Phil Hassey unleashed a lovely stealth-based action game not too long ago called Dynamite Jack. The game eventually worked its way to iPad, but with the latest update, Dynamite Jack is now a universal app, supporting both iPad and iPhone-sized devices. Even better, Hassey is giving away the PC/Mac version for anyone who grabs the mobile game. Simply follow the instructions on his website and you're good to go! The deal could end any day, so start grabbing while the grabbing's good. 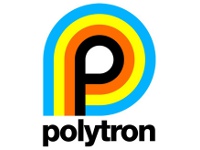 Zynga wants Fez - According to a recent tweet from Fez creator Polytron, the game-gobbling publisher Zynga recently expressed interest in porting the game to mobile devices, likely in an attempt to draw more serious gamers to its table. Polytron politely refused the offer, so don't go checking your iPhone for the game anytime soon. Besides, we're waiting for our PC/Mac port first! 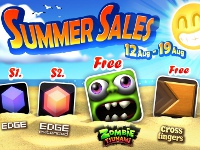 Mobile game iOS sale - All humans enjoy a good round of Edge or Edge Extended. All plus more humans enjoy the same round for 70% off! Mobigame is running a week long summer sale and discounting its iOS titles so you'll have something to do while avoiding the heat. Both Edge titles are on sale along with Cross Fingers and Zombie Tsunami available for the low price of free! Sale ends August 19th. 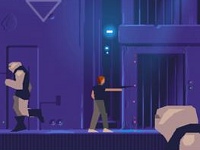 Another World, R-Type for cheap! - Oh! What's this? Some blasts from the past going on sale? You won't hear us complaining (we do that in private, anyway). Publisher DotEmu is discounting its Android versions of R-Type and Another World for the next week, slashing 67% off the price of the former, and 82% off the price of the latter on the Amazon App Store. In other words, you can get two games that time has proven are awesome for a price that only a turn of the 20th century carpetbagger would complain about. Sale ends August 20th!